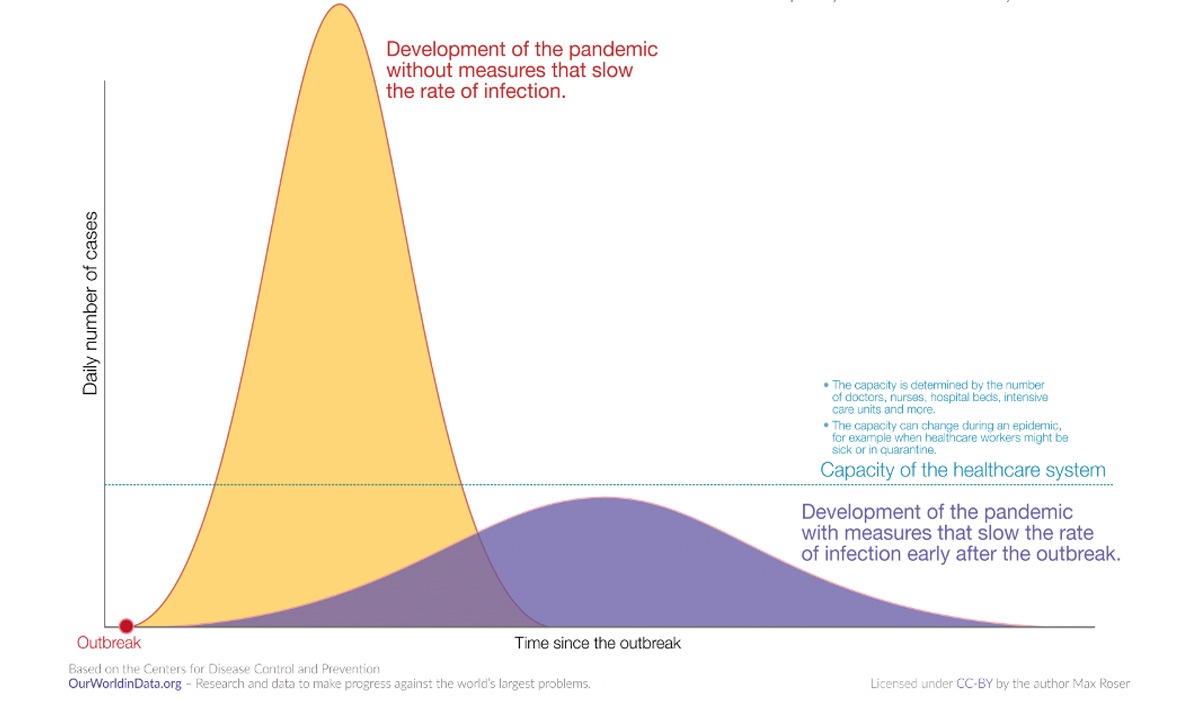 Source: Our World in Data

I’m an Industrial Designer by trade and not being able to go to work is a sure fire way for me to find myself getting into something completely different. Like many, I’ve been all over the government press conferences and Worldometer, fascinated by the drip feed of data on transport, hospitalisations, ICU bed occupancy and deaths. I can’t help comparing how one country manages the situation effectively and another seems to have no control over the virus. The UK is not faring as well as I hoped, the US seems totally out of control, and what on earth will happen in Mumbai or Rio De Janeiro?

Remember those pandemic Bell Charts that we were all looking at from various news sources, remember how we were supposed to flatten the curve, to ensure that our NHS wasn’t overwhelmed and patients were not dying in corridors with no ventilators available. 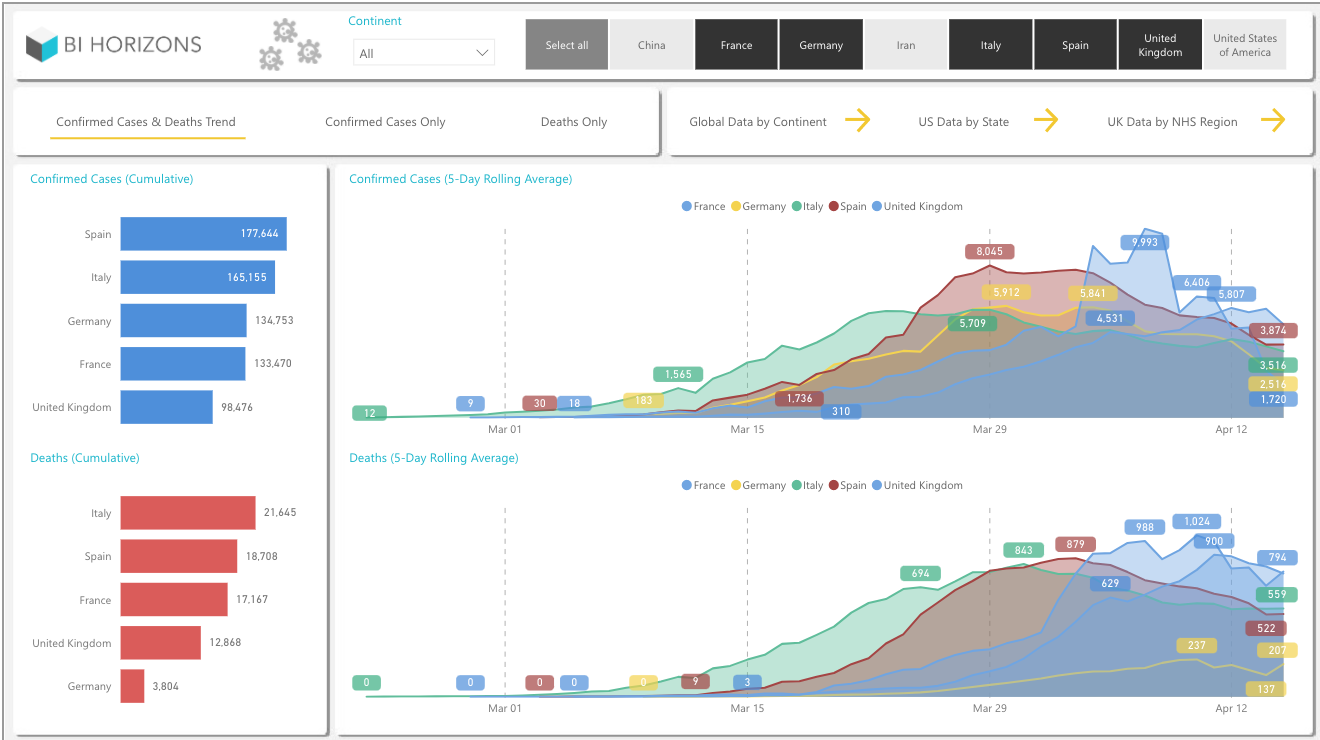 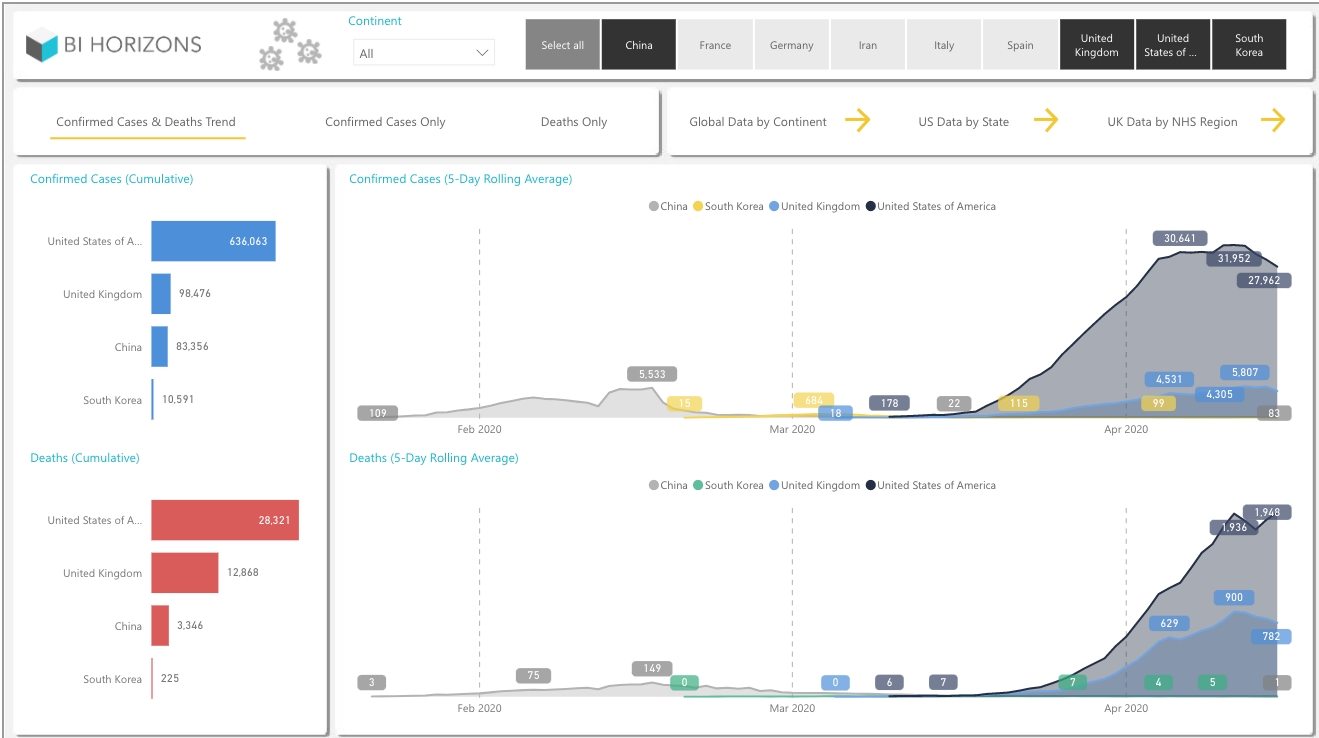 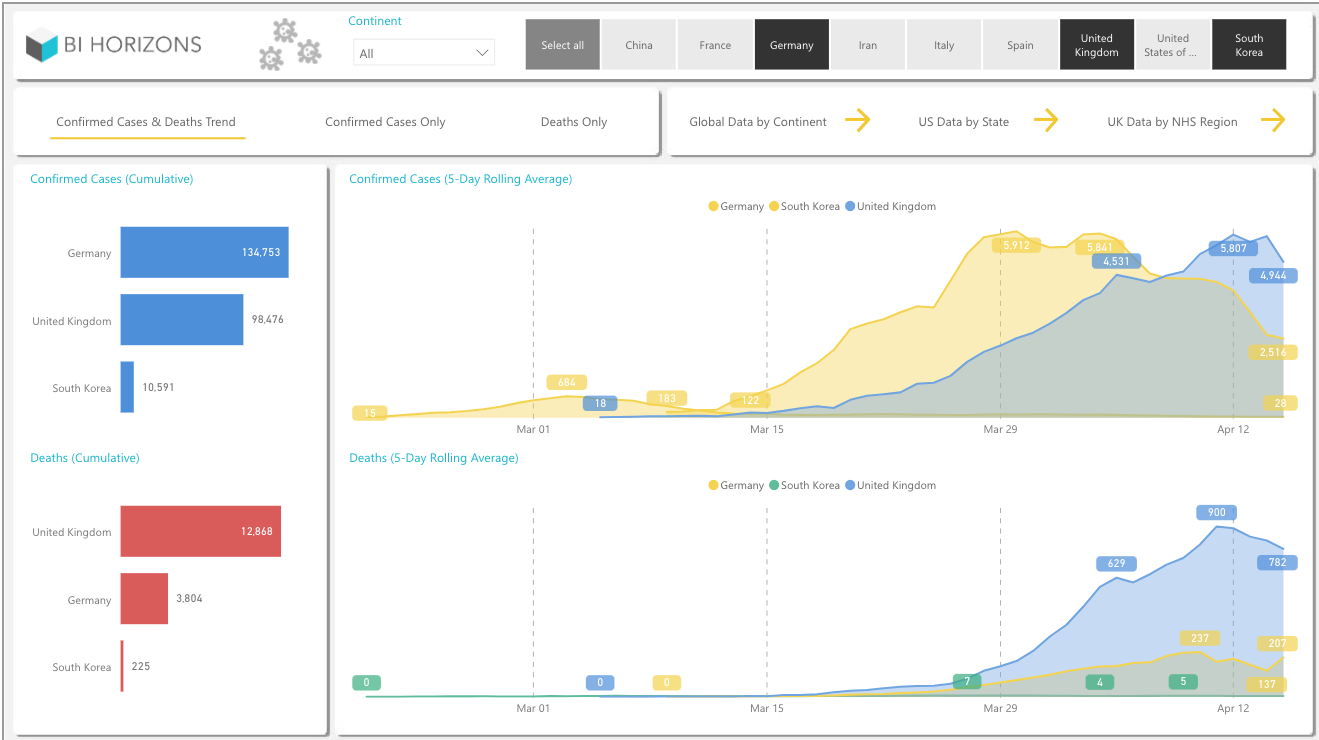 We did enough to stay below our NHS capacity, but our deaths per day are so alarming in comparison to Germany, an equally populous and connected nation. We seem to be more on a par with Spain, France and Italy; I had thought in the early stages that they had been caught by surprise, Italy’s older population and their lifestyle and tendency to socialise in large family groups could be the reason.

Then, when it became clear that we were faring no better in the UK, I started to consider other reasons. Just how compliant is our population, compared to South Korea for example. Are Germans more obedient, more thoughtful and considerate than the Brits? We stereotype German holiday makers as being the first to bagsy the sun loungers with a towel at 6am. They certainly plan ahead. And British holiday makers can be pretty embarrassing; there’s nothing more excruciating than boisterous Union Jack clad, lobster coloured Brits abroad. Who do you think would watch more news, take it seriously and take action?

Maybe we’re just too rebellious, even when it makes no sense. Standing up for yourself is one thing, but when faced with a Tsunami, only a fool, or a man ready for death, would stand his ground.

Maybe that’s why our government’s messages are so short and repeated ad nauseum. Get Brexit done. Stay at home, Help the NHS, Save Lives. We’re being spoken to as if we we’re all meatheads, who can’t rationalise a message longer than 3 little words. Maybe how a developed country will fare is more down to its meat-headedness. 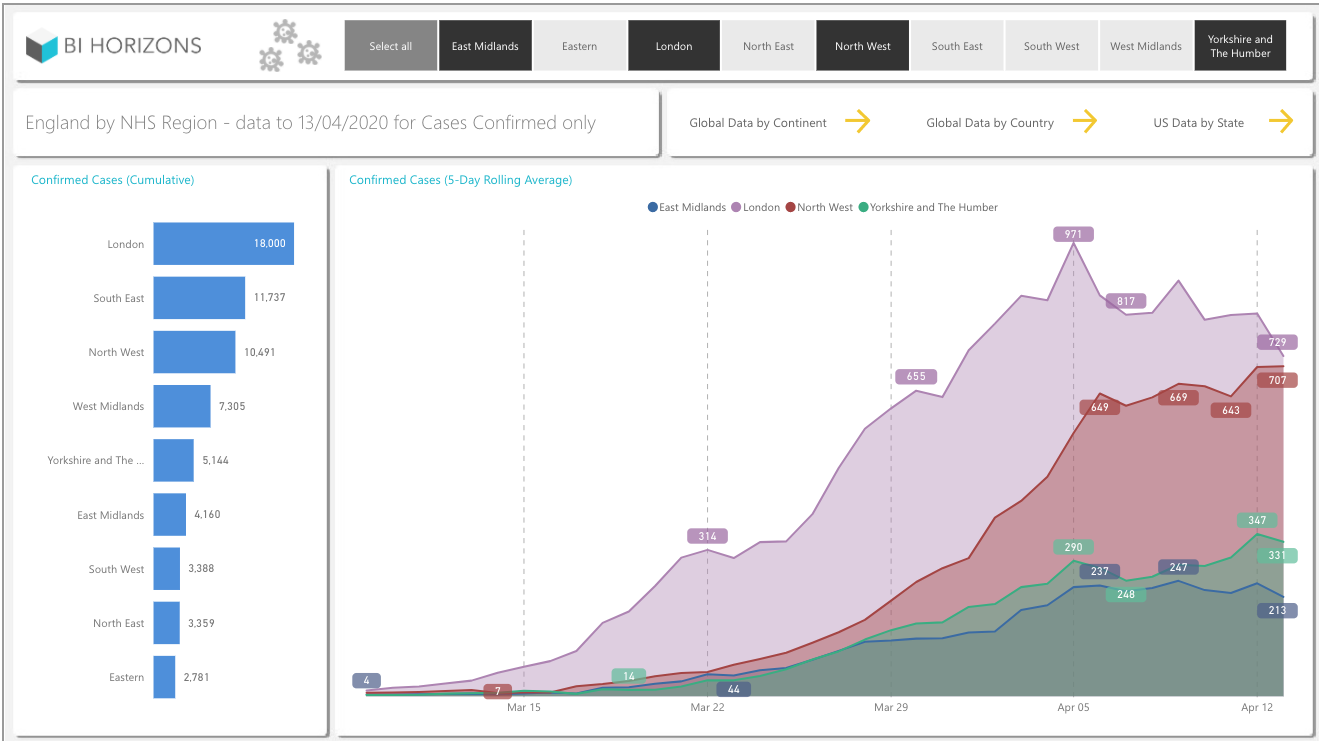 Unfortunately, in many southern hemisphere nations, I fear that nothing can stop the virus; not organisation, not compliancy, not airdropping PPE. I wait with my fingers over my eyes for the coming months, as Europe, and the US by the sounds of it, get back to work to save our battered economies. Other nations, whose populations don’t have a house and garden to isolate in, people that are hand to mouth in the best of times; maybe only a vaccine can save them, rolled out on an unprecedented scale. Bill Gates, they need you to do what our elected leaders will not.

The charts that we are presenting are the work of a close friend of mine, with very little input from me. Mike Dewhurst, from BI Horizons Consulting Limited, has worked day and night to compile easily the most interactive charts available. You can drill down from continents to countries to counties and compare any one with any others. If you, like me, have been desperate for answers, these charts allow you to understand what is happening around the world. They may lead you to certain conclusions and better enable you to make predictions about your future and everyone else’s. 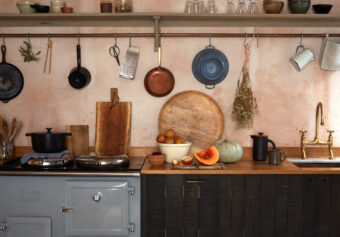 An Artists' Retreat by the Sea 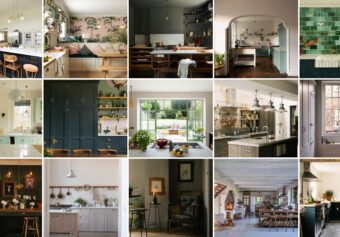 THE MOST-LOVED DEVOL KITCHENS OF 2020 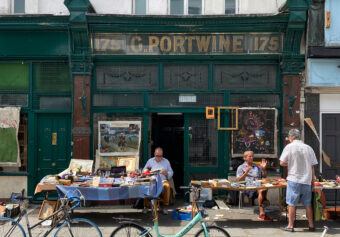