From Ziggy Stardust to the Goblin King, David Bowie and his fantastical characters have inspired generations to embrace creativity and originality. It may seem strange that this man of many faces has become a poster-boy for having the courage to be yourself, but the androgynous man from out of space blurred lines between a whole host of social stereotypes and made being ‘different’ cool; a message that resonated with so many of us.

I remember being a kid and listening to my Dad play ‘Young Americans’ on vinyl, I remember dancing to ‘Rebel, Rebel’ with my sister, and I remember sitting in awe watching Ziggy Stardust perform ‘Starman’ on a replay of Top of the Pops. To me Bowie seems timeless and infinite and that’s why I, like so many others, was shocked to hear about his passing this morning, just two days after his 69th Birthday when he released his 25th studio album, ‘Blackstar’.

Musician, actor, artist, fashion guru and arguably one of the most influential people of his time, Bowie is a legend who will definitely be missed. Here are 10 times the late, great British icon reminded us he was so incredibly cool… “I always had a repulsive need to be something more than human. I felt very puny as a human. I thought, “F**k that. I want to be a superhuman.”

“Make the best of every moment. We’re not evolving. We’re not going anywhere.” “I’ve come to the realisation that I have absolutely no idea what I’m doing half the time.” “I find only freedom in the realms of eccentricity…” “The truth is of course is that there is no journey. We are arriving and departing all at the same time.”

Michael Watts: “Why aren’t you wearing your girl’s dress today?”
David Bowie: “Oh dear. You must understand that it’s not a woman’s. It’s a man’s dress.” “I don’t know where I’m going from here but I promise it won’t be boring.” 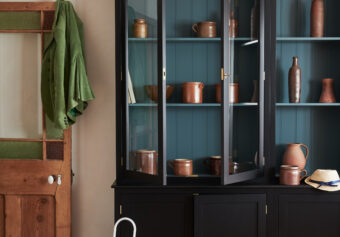 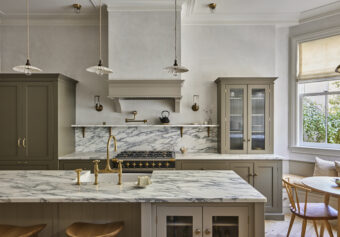 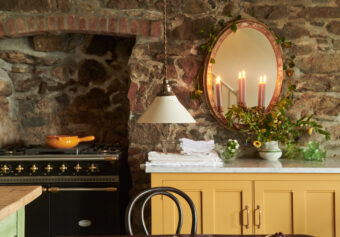