My movie recommendations for those long days and nights – Part 1

I’m a big fan of world movies and I’m not much of a fan of action, full-on movies, I like films that meander and roam through Mediterranean countryside or hard-hitting real life dramas. I love to see homes and costumes but not in the period sense, more just clothes and fabrics and the way movie set homes have been styled and chosen for their rawness or their beauty. I adore seeing kitchens and people cooking in their homes, real life just made into a story that may seem slow or storyless but is also a reminder of the hardships and struggles of life where kindness tries to push through. Me and Paul watch movies whenever we can, the weekends wouldn’t be the same without our movie nights.

I visited the island where this film is set last year with my sister and her husband, it is called ‘Procida’ and is just an hour ferry ride off the coast of Naples. I had seen the film before but forgotten it completely, until I watched it the other weekend. 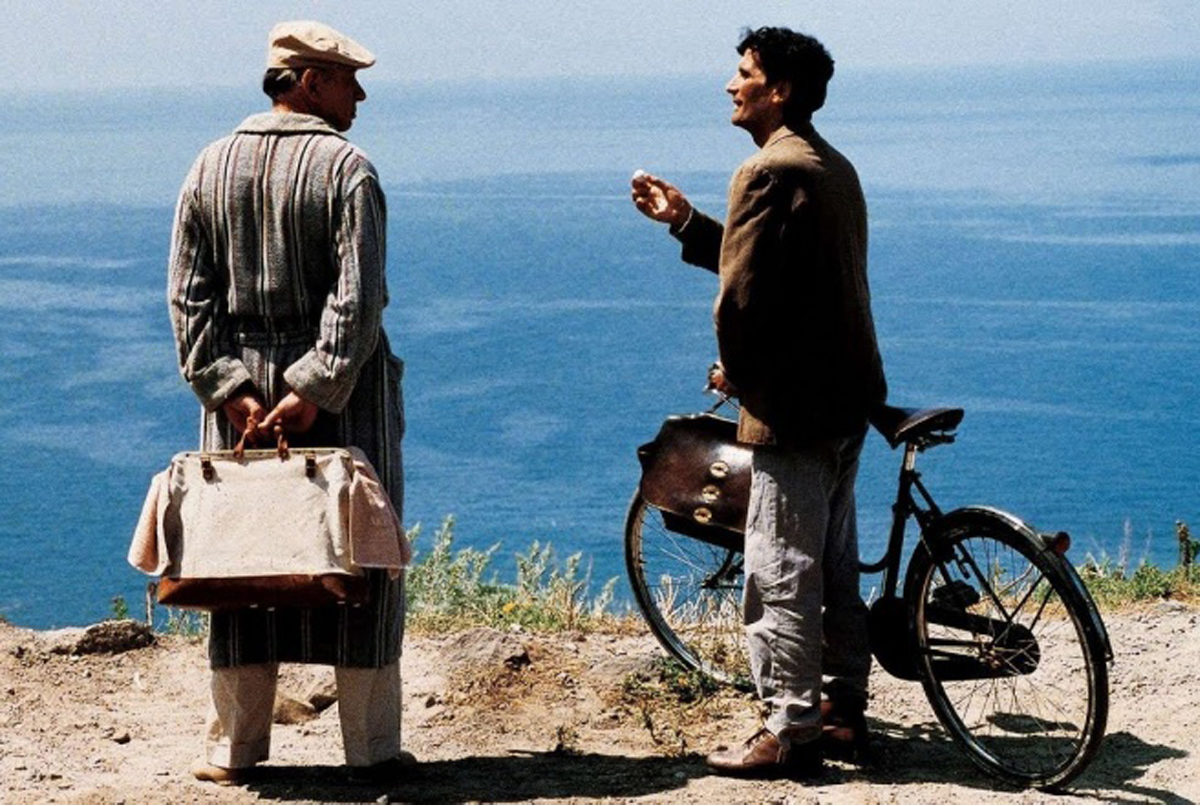 A simple life on a simple island, a beautiful man who winds up delivering mail on his bicycle to just one gentleman up in the hills. Images of life with very little but the beauty of the island and the people who live there. 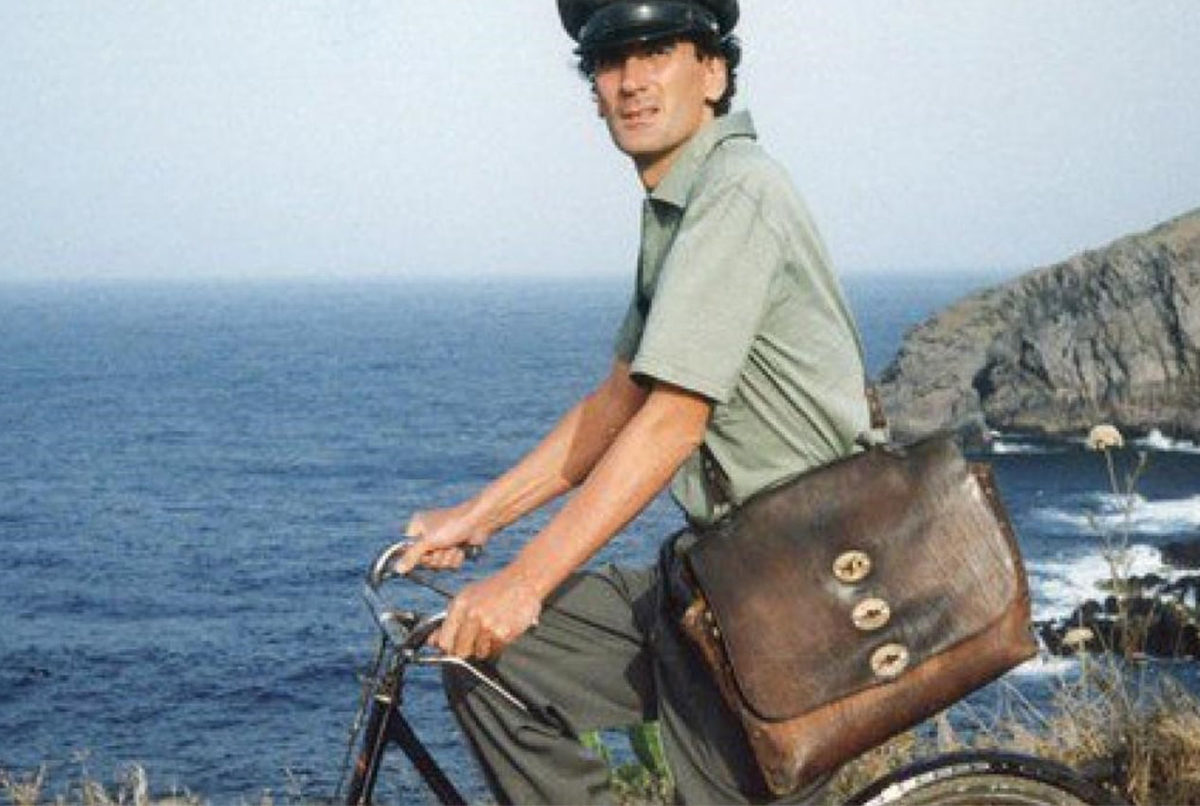 A mesmerising story of struggle, love and friendship, that transports you to a life where you are reminded that everyone, whoever they are, still has the same dreams and even people who appear to be destined for nothing much can become great. The highlights are taking a glass of wine in the local bar and watching the gentleman up in the hills who happens to be a poet, make pasta on his balcony overlooking the sea. 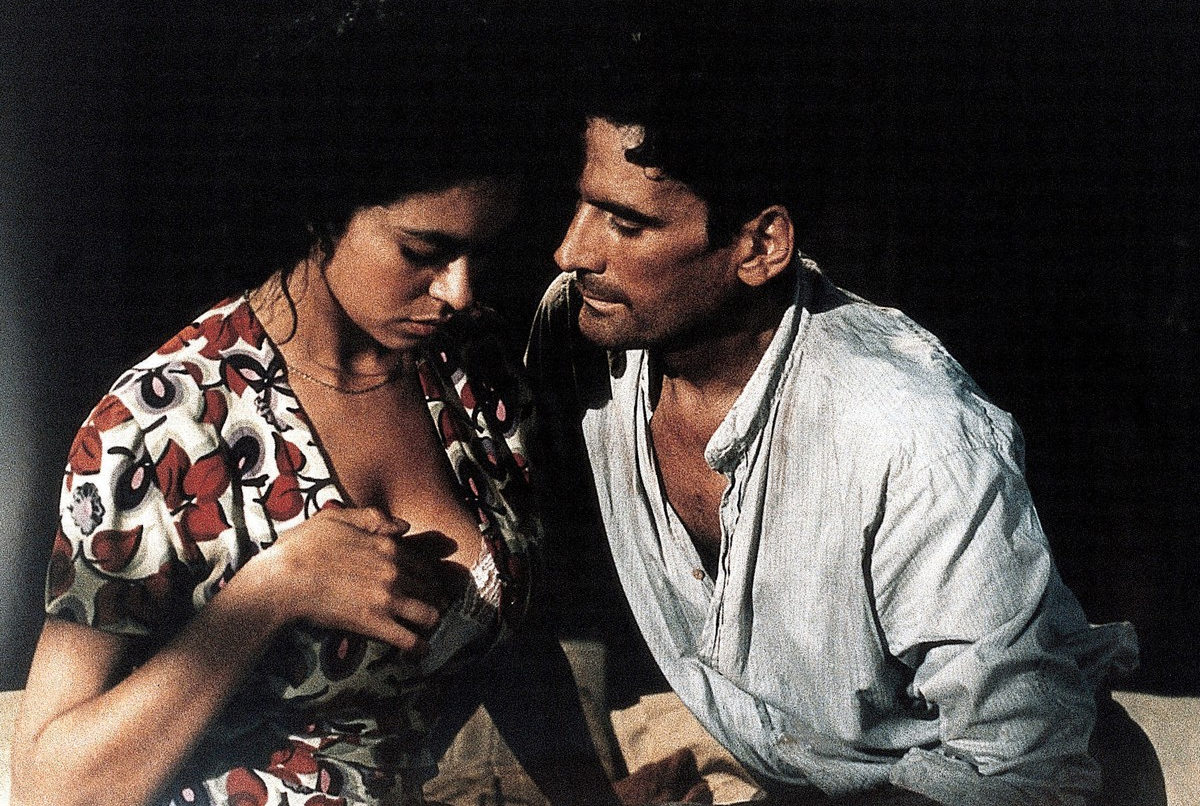 (Two long films that should be watched one straight after the other, French subtitles)

Gerard Depardieu as a young man is wonderful and kind, he moves his wife and young daughter Manon to a house he has been left in the Italian countryside. This film is heartbreaking and uplifting in equal measure, the clothes and the houses are as wonderful as the story, which shows the determination of some and the greed of others. 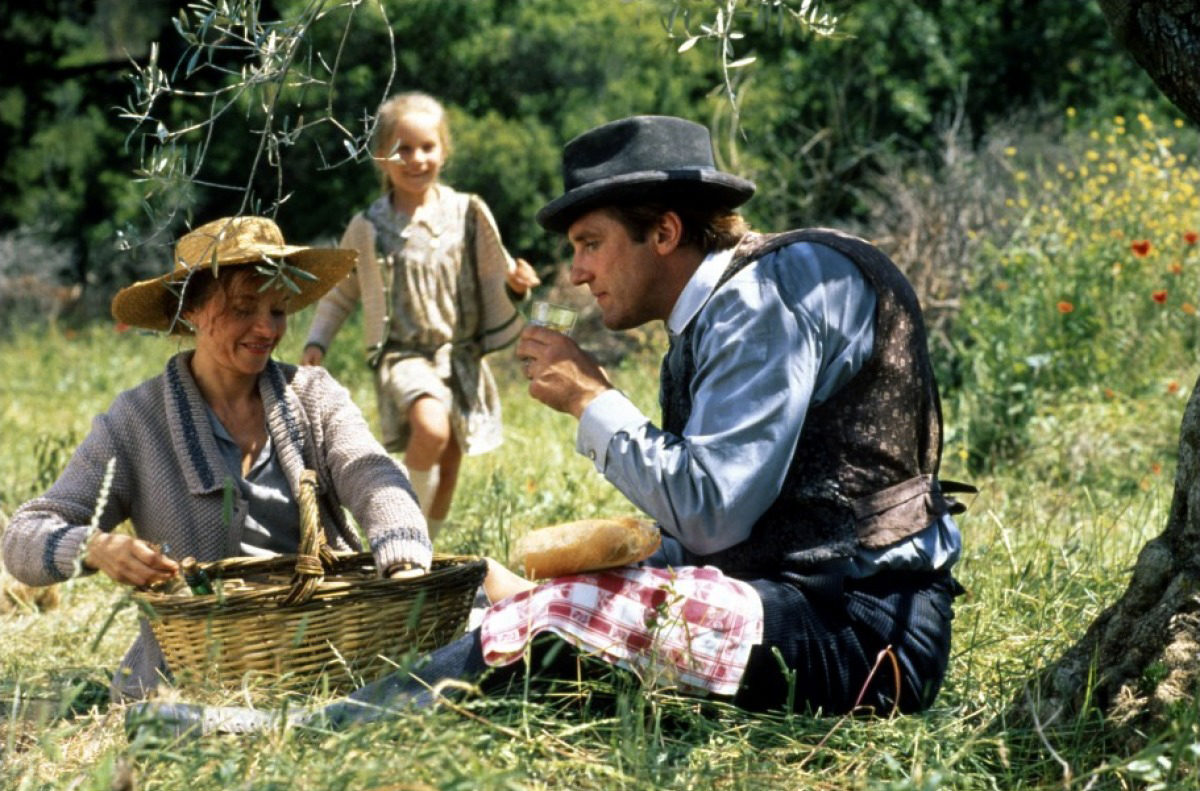 The films are perfect for a long afternoon of captivation, disbelief and just desserts. 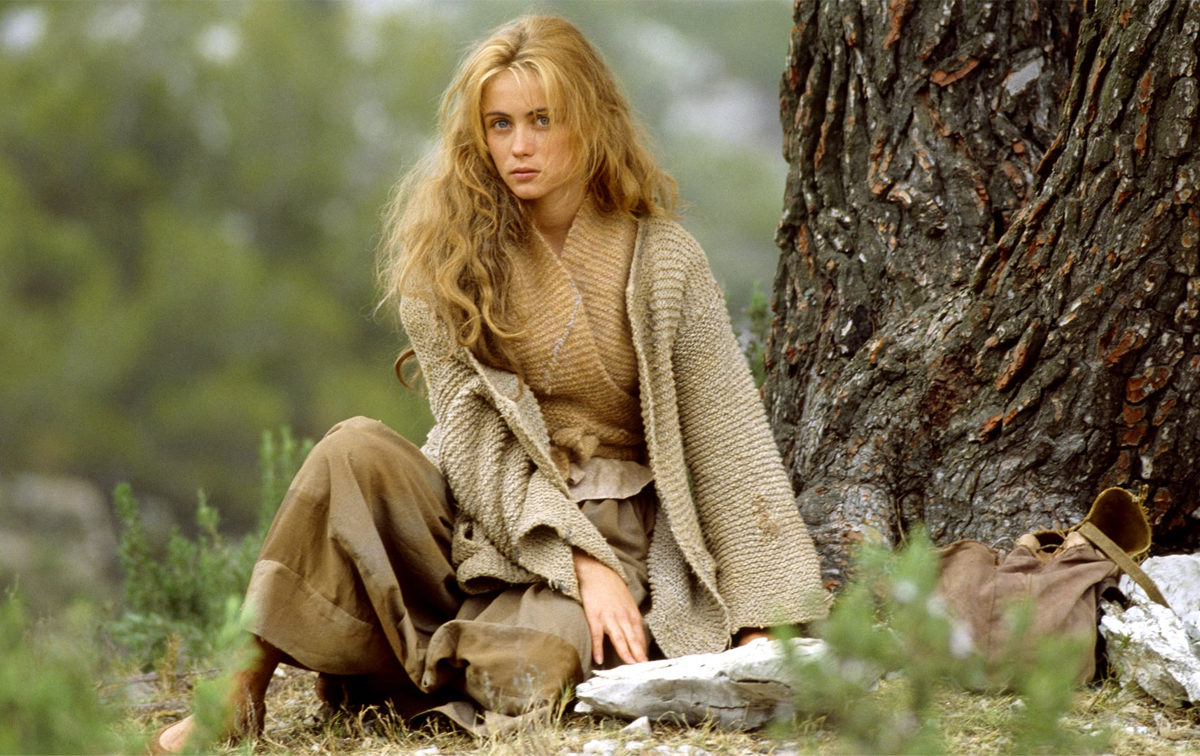 I love Javier Bardem in anything, he can do ‘chick flick’ as in Vicky Cristina Barcelona and Eat Pray Love or amazingly Spanish in Jamon Jamon by the wonderful Pedro Almodivar. But Biutiful is hard-hitting and immensely tough to watch, Javier, known as Uxbal, lives a life and makes his living in the harsh underworld of Barcelona. 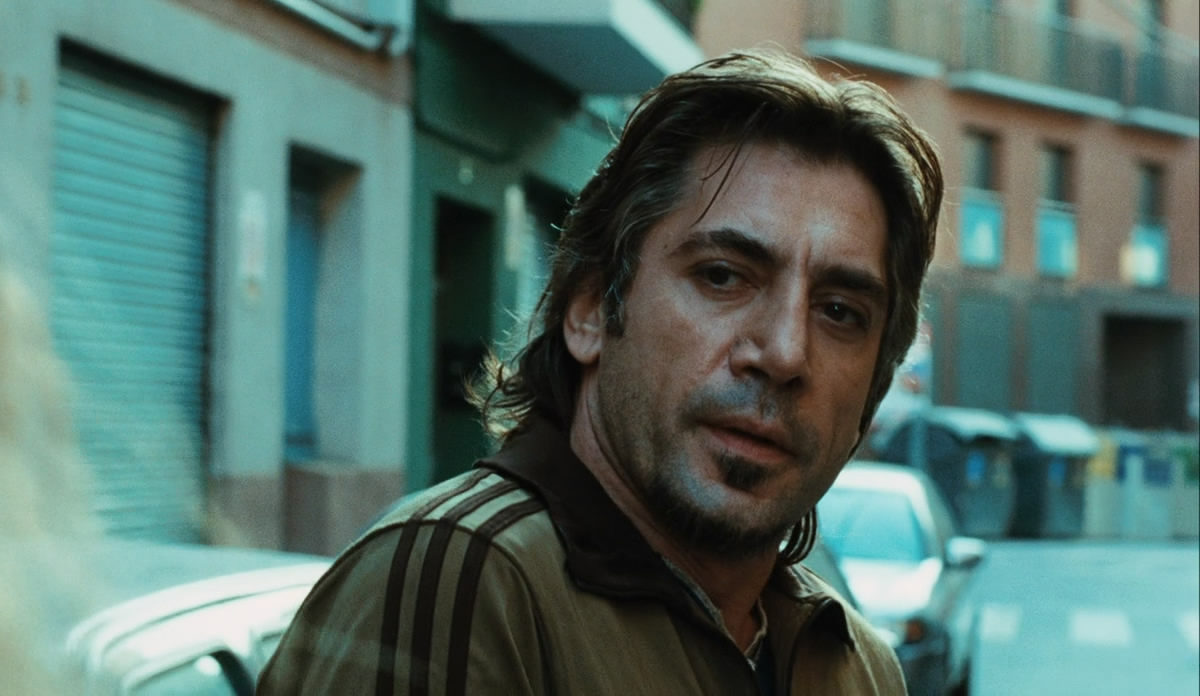 The story is of his limitless love for his children, who he is bringing up on his own, there is the occasional visit from his estranged wife, the children’s mother, but it doesn’t go as you wish and pray it would. 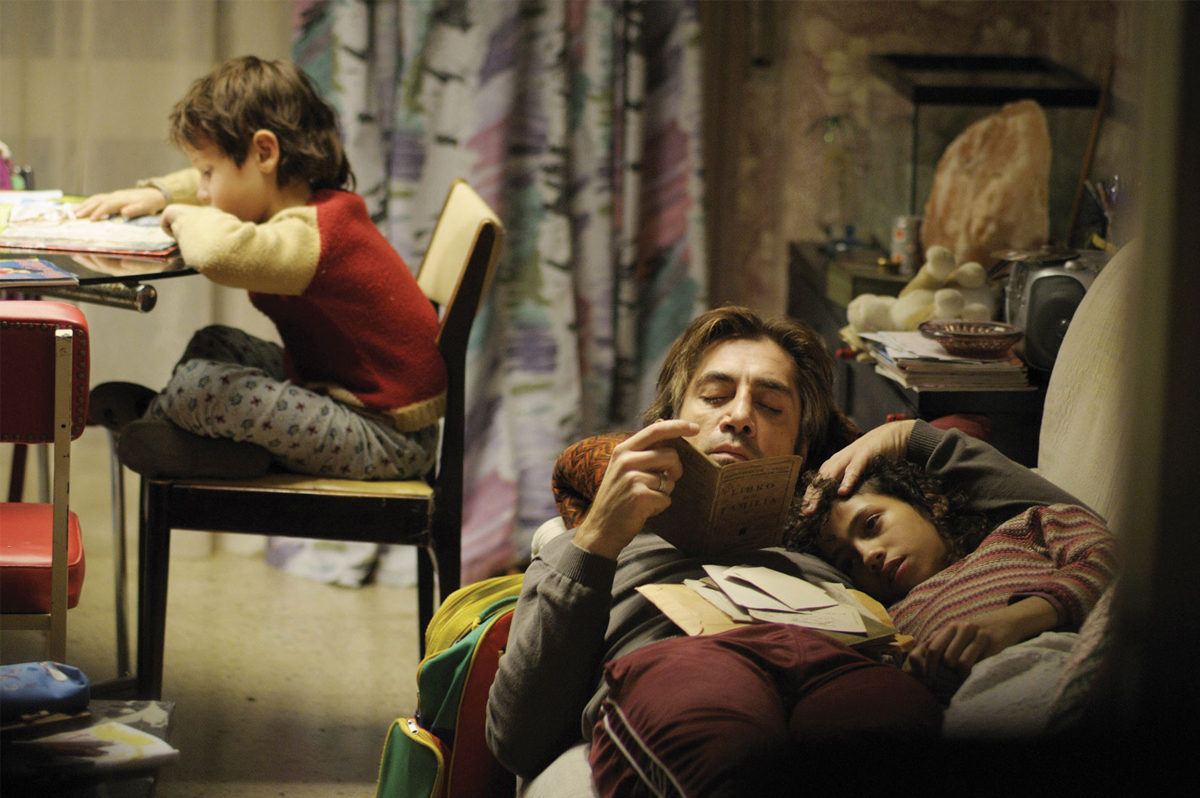 Heartbreaking and beautiful with no let up or chance to feel satisfied, except for the magical way he treats his children and cares for them whatever the cost. 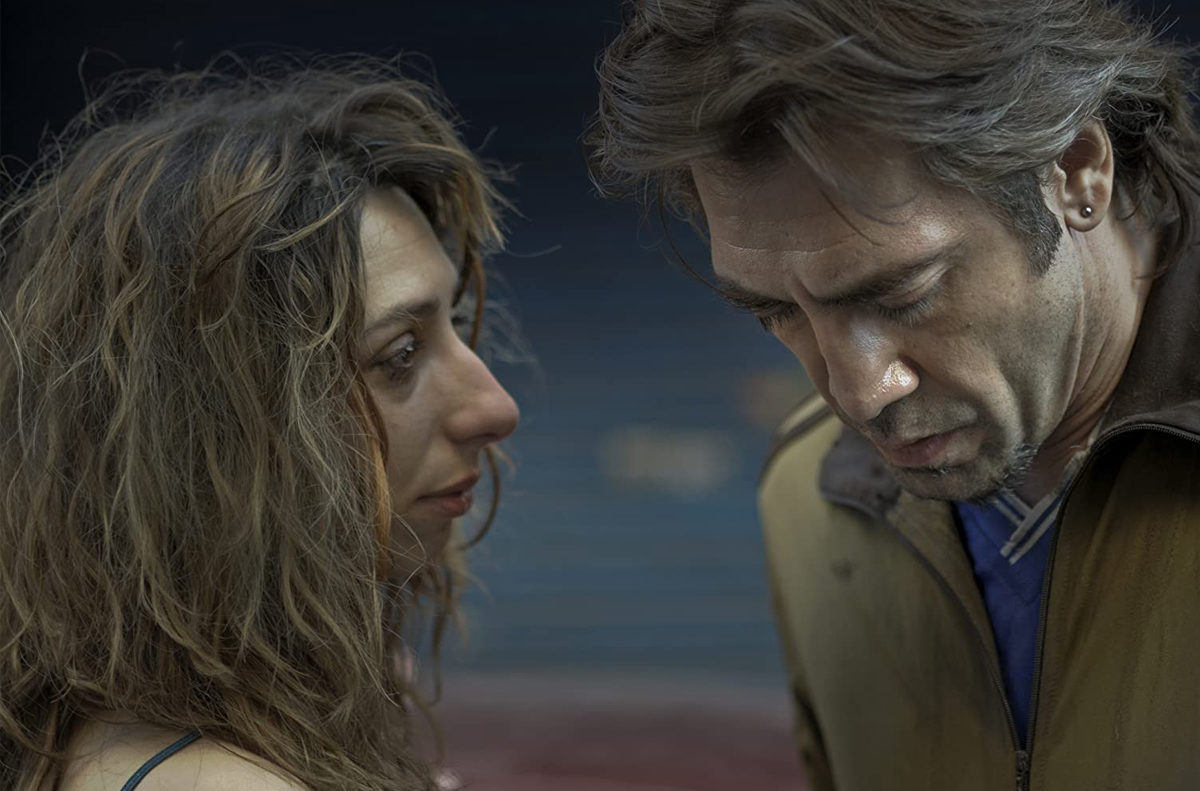 Set in New Jersey, this film is one of my very favourite of all time, it has everything from comedy to making an omelette in the best kitchen ever. 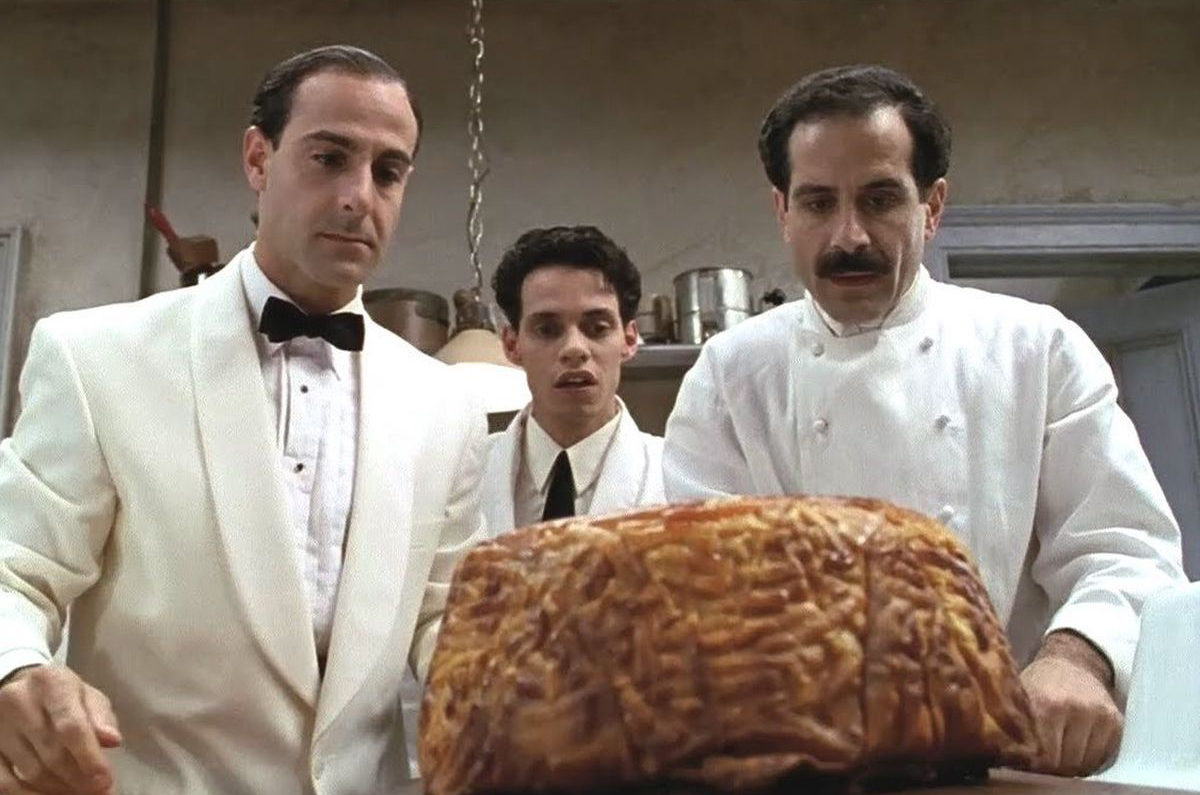 The film is one man’s desire to teach the people of New York about proper Italian food, not huge meatballs dripping in tomato sauce with platefuls of spaghetti but humble, carefully made dishes that show his true knowledge of wonderfully fresh ingredients.

He opens a restaurant with his brother and the movie is a wince-inducing story of how hard it is to stick to your beliefs when even your brother is doubting you. The acting is so good, you feel their every battle and their every disappointment, but you also feel the community come together. Please watch this film if you love food, Italian food, New York, restaurants and people who fight for what they believe in. 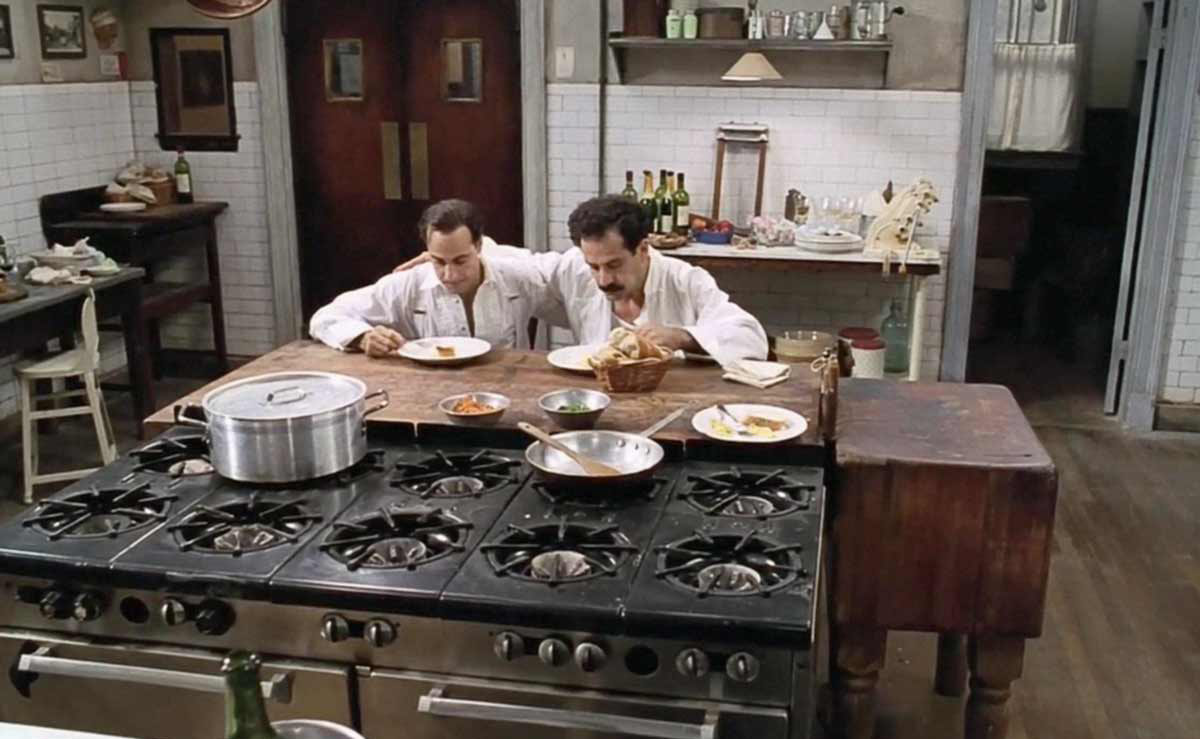 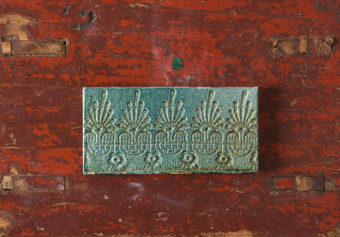 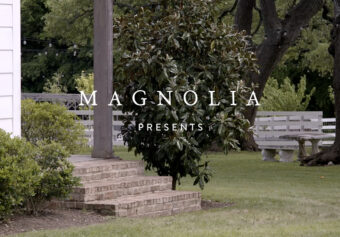 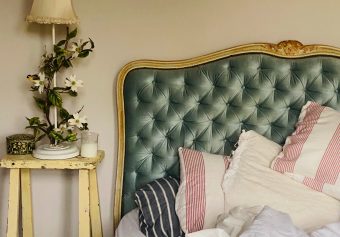