Ben graduated with a First Class Honours from Loughborough University in 2011. During his placement year he worked at the renowned Moscow design house, Art Lebedev. He also developed a new concept in footwear, The Zoo Shoe, which allows the wearer to zip on a range of flexible designer uppers to the sole. Ben was awarded an Enterprise Bursary for his innovation to help with the patenting costs. During our annual visits to the degree shows, we were fascinated by Ben's off the wall approach to design. He doesn't just design a product, he scrutinises the whole experience and re-invents it.
After his time in Moscow he found it strange that here in England, supposedly a tea loving nation, the making and drinking of tea is such a lacklustre experience. After all, ordering a coffee from the best high street cafes is all about choice, grinding, aroma and frothiness, with the equipment and preparation deliberately elaborate to entice and caress the consumer. Drinking tea, on the other hand, is generally a mundane affair; a dribbling pot is plonked unceremoniously on the table and you're good to go. At Ben's degree show, we were drawn to an unidentifiable object that after much deliberation, we all decided was very beautiful, but we didn't have a clue what it was, or what it did. Once we caught up with Ben, we were transported to a fanciful world where having a cup of tea became an ethereal experience of grinding pressed leaf tea bricks with a pestle and mortar, blending and selecting infusing time and temperature with quirky Cleudo type characters around an inlaid radial dial. Having Ben on our design team has introduced a freshness of style that is not limited by preconceptions or governed by practicality. Working with the best cabinet makers around and with experienced designers that know everything about working with wood, Ben now plays a pivotal role in the creation of our new ranges. It's a mouth watering journey which we hope will lead to deVOL being recognised as a design house and not just another kitchen company. 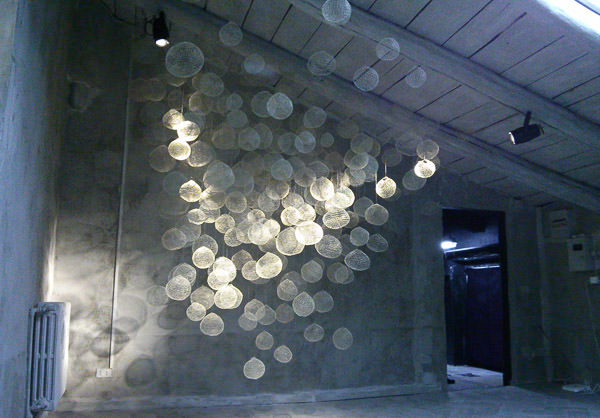 Milan furniture fair was incredible, with Salone Internazionale del Mobile big enough to easily take up a week alone. I did a whistle stop… 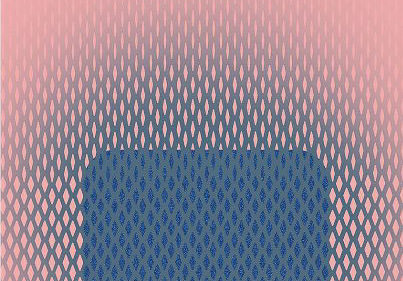 The Milan Furniture Fair is kicking off today with loads of great events spring up across Milan. I am heading out to Milan this… 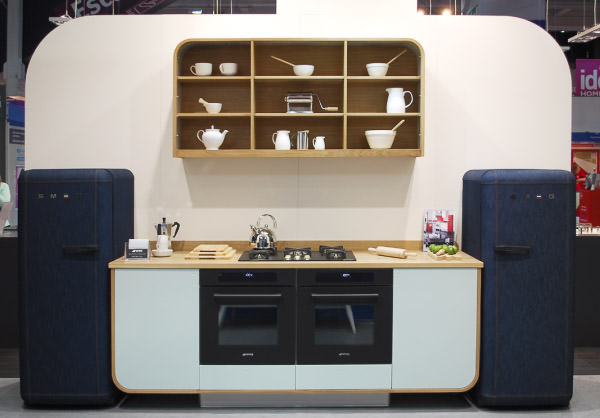 deVOL and Smeg at the Ideal Home Show 2013

Smeg has a large stand, as well as a show house packed with the latest appliances, at this years Ideal Home Show. This years… 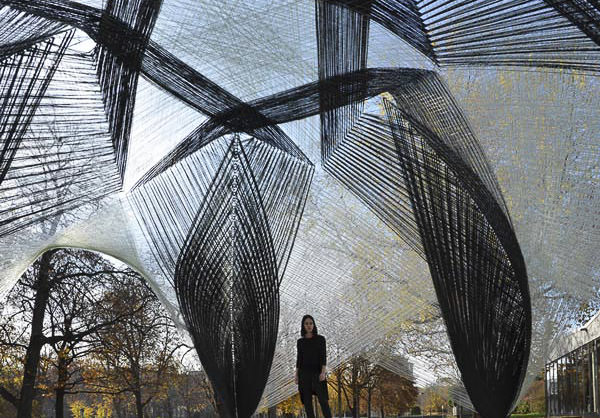 This in a research project by the ICD and ITKE at the University of Stuttgart. It is created by constructing a steel frame that…

288 traditional alarm clocks all put in the same room may not sound particularly new, but linking them up to a computer algorithm transforms…

These beautiful interior spaces have been created by Dutch designer Weis Preijde. The mix of patterns and colours creates a playful and homely environment….

In my lunch break I try and make time to look at various design blogs, this intriguing idea came from a link on Itsnicethat.com…

Brian Saunders hates drugs but feels obliged to try new ones, “just for the drawing”

The world of Art is a strange, but a fascinating place. The typically sensible self portrait is only produced in small numbers over the… 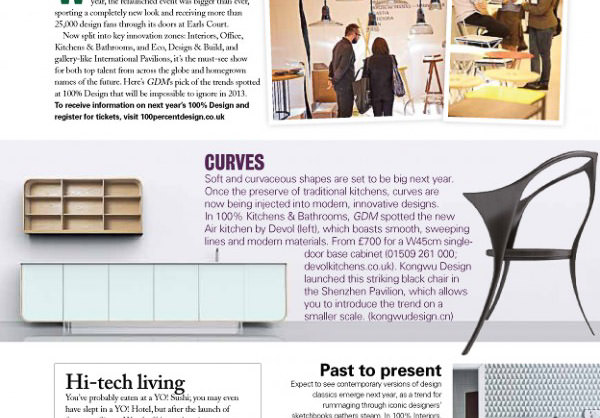 Featuring in this months Grand Designs magazine our Air range has been listed as a ‘trend setting’ design that will be big in 2013…. 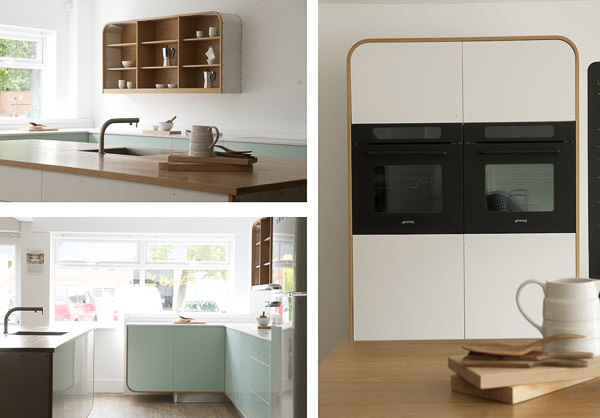 Air Kitchen: Now in our showroom

The Air Kitchen is now installed into our showroom in Loughborough. With push open solid surface doors our Air range is a clean and…

The festive December issue of Living etc features the newly launched deVOL Air range. The kitchen, shown in this piece of editorial, was launched…